Webinar: Norms, values and beliefs underpinning humanitarian law – how can the honourable soldier maintain them? 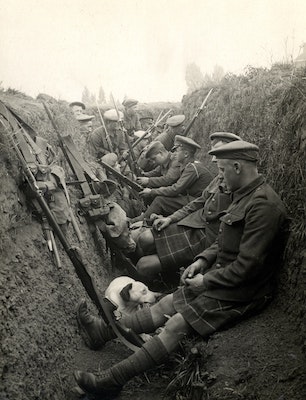 This webinar was co-organized by the International Committe of the Red Cross (ICRC) and EuroISME.

Arguably, there exists no chapter of positive law which is so laden with moral values and beliefs as international humanitarian law; one merely needs to think of concepts such as ‘humanity’, ‘mercy’ or ‘universality’. For the honourable soldier a big challenge is to be found in the how – how can the soldier fulfil his/her mission according to these values?It has been said that warfare is ‘humanity under pressure’. The panellists will discuss this question from various points of view; local norms and values, Islam and IHL, and honour and IHL. Their operational, legal and academic experience will be an important asset as we try to better understand the significant challenge soldiers face in balancing IHL, ethics and combat.

Ruben Stewart: Introductory remarks & moderator
Ruben Stewart is a retired New Zealand Army officer who has become a humanitarian who has spent over 15 years in the field working in East Timor, Afghanistan, Iraq, Yemen, Syria, Palestine, Israel, Lebanon, Sudan, South Sudan to name but a few. He is now based in Geneva where he works as an advisor in the ICRC’s Unit responsible for Relations with Arms Carriers. He has a Master’s degree in International Relations and has authored a number of articles in various military journals. 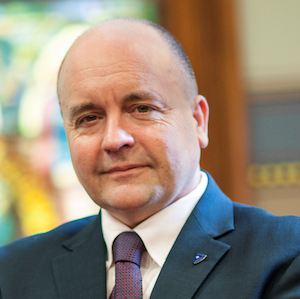 Col. (ret) Jody Pescott: Local norms and values, presentation
Jody Prescott is a retired US Army Colonel who served as an attorney on active duty for 25 years. He taught at the U.S. Army Command & General Staff College and West Point. He had operational assignments in Sarajevo in 1996, and then in Afghanistan, as the Chief Legal Advisor for the multinational forces between 2008-2009. Jody's other assignments included two tours in Germany, two tours in Alaska, and a tour at the Joint Warfare Centre in Norway. His writings include Ordinary Soldiers: A Case Study in Ethics, Law & Leadership, published by the U.S. Holocaust Memorial Museum in 2014, for which he was the lead author; Armed Conflict, Women and Climate Change in 2018; and this last summer, Empirical Assessment in IHL Education and Training: Better Protection for Civilians and Detainees in Armed Conflict. Currently, he is a lecturer at the University of Vermont, teaching environmental law, energy law & climate change, and cybersecurity law & policy. 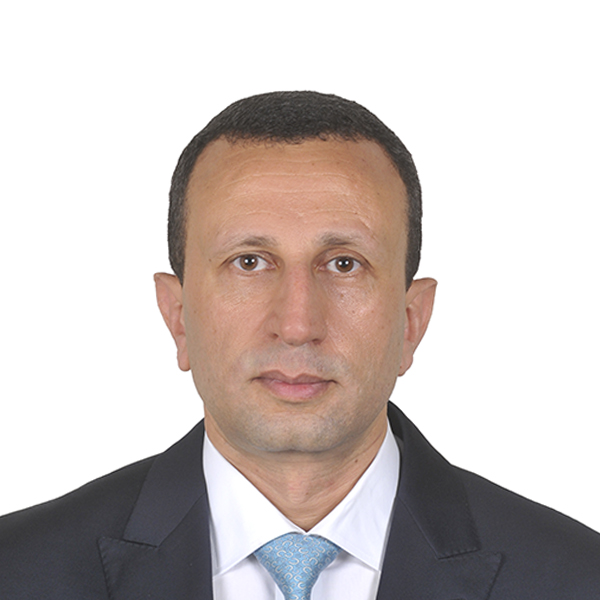 Dr. Ahmed Al-Dawoody: Islam and IHL
Dr Ahmed Al-Dawoody is the legal adviser for Islamic law and jurisprudence at the ICRC in Geneva. In this role he has taught about Islam and IHL in Africa, the Middle East, Europe and the Asia-Pacific. Prior to joining the ICRC, he was an Assistant Professor in Islamic Studies and Islamic law and jurisprudence at Al-Azhar University in Cairo. He was the Assistant Director of Graduate Studies for the Institute for Islamic World Studies and the coordinator of the MA program in Contemporary Islamic Studies at Zayed University in Dubai, United Arab Emirates. He earned his PhD from the University of Birmingham, UK; his MA from Leiden University, the Netherlands; and BA from Al-Azhar University, Egypt. He has published more than two dozen articles and book chapters on Islamic Law and is the author of The Islamic Law of War: Justifications and Regulations. 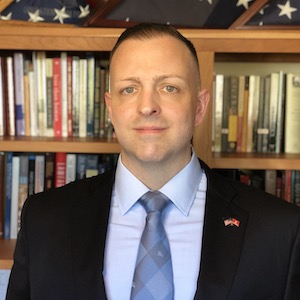 Nick Mull: Honor and IHL
Nick Mull is currently serving as the Civilian Harm Mitigation Program Director for the US Defense Institute of International Legal Studies (DIILS), a capacity of which he has served since May 2020. Previously, Nick was an officer and judge advocate in the U.S. Marine Corps, serving for 16 years. He spent the first half of his career as an Adjutant where he served as the Adjutant for Battalion and Regimental-level commands in garrison and combat environments, including two combat deployments to Iraq in 2005 and 2007. As a Judge Advocate, he served in a multitude of legal roles including as an international and national security law attorney-advisor at the Office of the Judge Advocate General of the Navy. He is a graduate of Expeditionary Warfare School and the Command &amp; Staff College of the US Marine Corps University. He is the author of The Honor of War: Core Value of the Warrior Ethos and Principle of the Law of War.